Project started as a concept piece for Nanlite. Originally the concept was to make a 30 second Halloween video, knowing me, I  blew it to a $1500.00 shoot, don’t mind as I am happy with the results!

All starts with an idea. Talking over to my friend Alvin Wong in Singapore bouncing ideas. Our initial objective was to create a 30 second piece. I suppose what he shouldn’t have done is let me sleep on the idea. Yes, as I came up with a more complex one! “THIRST” 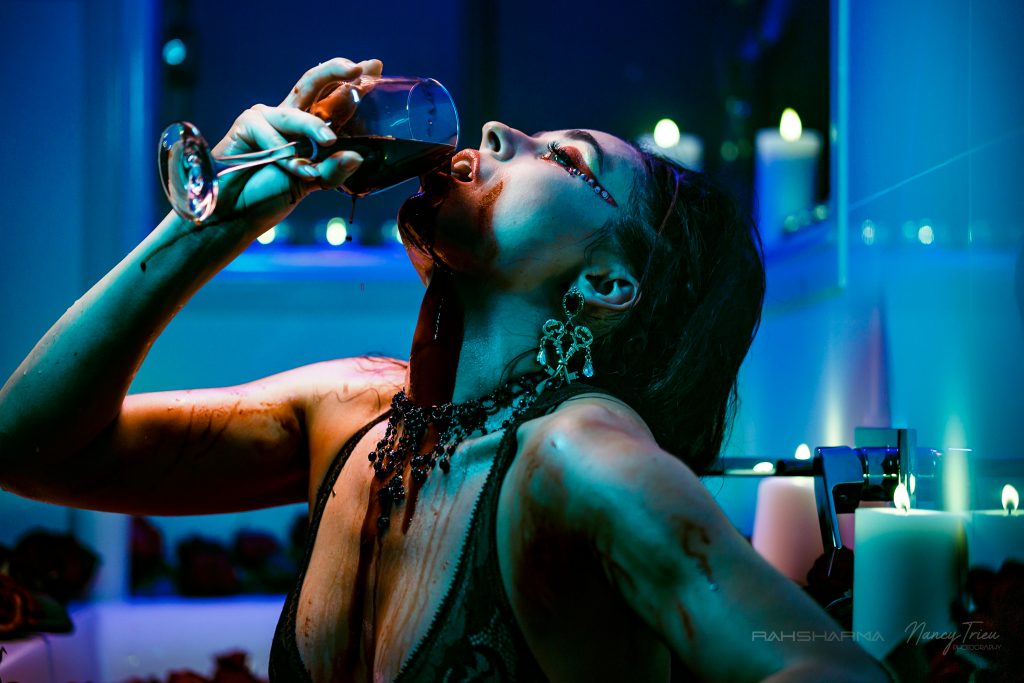 When we started shoot, first we had a dark blue dress on, it was nice yet not the feeling that I was after. Talking with Nancy Trieu was very helping as her creative photographers eyes kicks on. A night before I had called a friend for help, Rachael Belle Myers inspired me with some of her vision.

So now as you can see, this project has many minds put together. And that’s how we create something at home.

Dante, our assistant came on board as a Production Assistant this time. While we were filming in the lounge area, Dante would be setting up roses in the bathtub. With Kerrie Jane Bailey’s makeup skills we thankfully did not do any skin touching in post.

Jeffery captured the Behind the Scenes while also assisting me with lighting. We lit the entire site with Nanite Tubes and Panels. It’s so amazing to see the industry move more towards LED lighting. Back in the day using tungsten lights with gels, sometimes they work, sometimes they burn up, but ofcourse that was based on the quality of the gel.

A Nighthawk Productions. Teaming up with Rah Sharma and his crew.

THIRST - Behind the Scenes Trailer 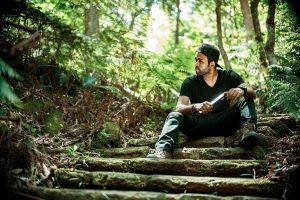 17 hours ago No Comments